The Arthur of the Iberians

This book fills the Iberian linguistic and geographical gap in Arthurian studies, replacing the now-outdated work by William J. Entwistle (1925). It covers Arthurian material in all the major Peninsular Romance languages (Spanish, Portuguese, Catalan, Galician); it follows the spread of Arthurian material overseas with the seaborne expansion of Spain and Portugal from Iberia into America and Asia in the fifteenth and sixteenth centuries; and, as well as examining the specifically Arthurian texts themselves, it traces the continued influence of the medieval Arthurian material and its impact on the society, literature and culture of the Golden Age and beyond, including its presence in Don Quixote, the influential Spanish Arthurian-inspired romance Amadís de Gaula, and in Spanish ballads. Such was its influence that we find an indigenous American woman called ‘Iseo’ (Iseult); and an Arthurian story appeared in an indigenous language of the Philippines, Tagalog, as late as the nineteenth and early twentieth centuries. 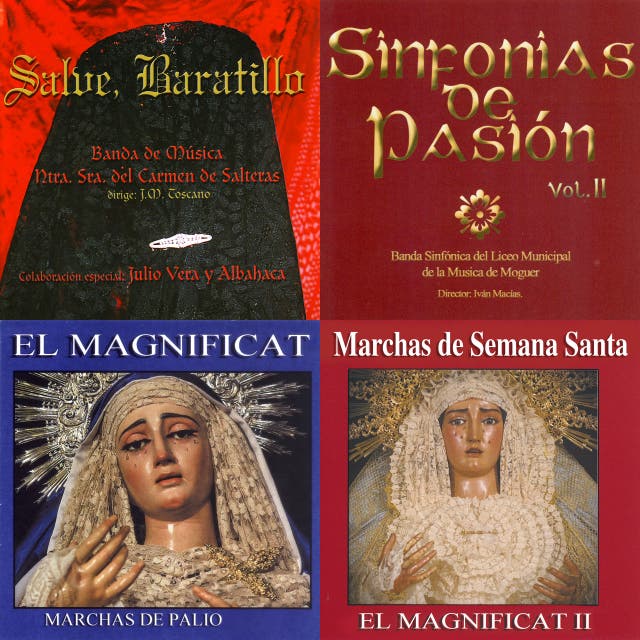